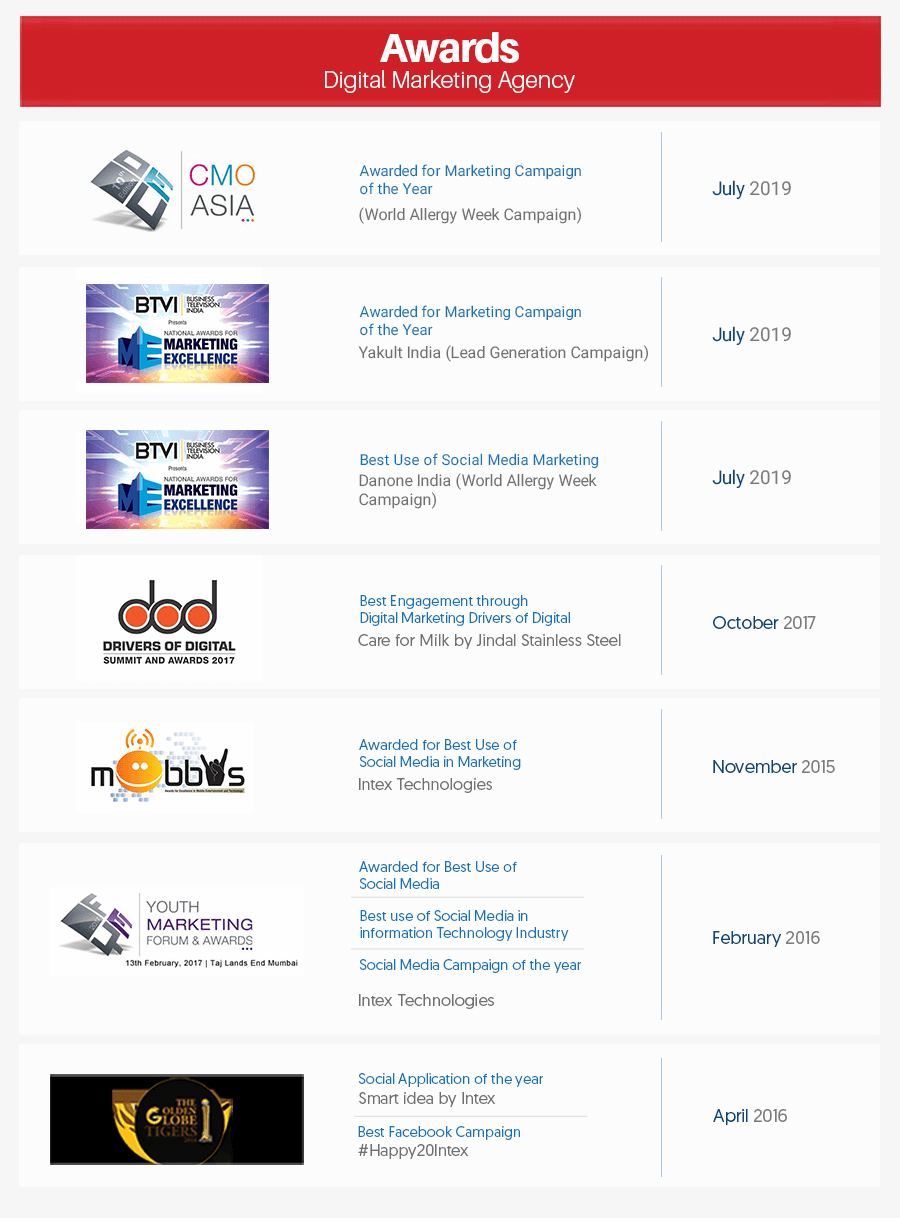 Buying digital advertising is time, effort and money intensive process. You typically navigate your way through RFPs, estimates and negotiations to get the best end of the deal. Despite the spadework, the desired display space is not always guaranteed. However, things change drastically when specialized software is brought into the equation. In a changed scenario, machines and algorithms will do all the weight lifting, leaving you with more time to focus on your core competencies. It’s more than wishful thinking – it’s Programmatic Advertising.

Talk to us about your Business Promotion and Programmatic-Advertising

Programmatic Advertising, as it is

Programmatic is an automated process to buy and sell advertising space across media – be it display, outdoor, streaming and voice or television.

How does it work?

In RBT, the ball gets rolling when a user clicks on your website featuring a programmatic ad space. Now, you reach out to ad marketplace to auction the digital inventory. The auction is for the highest bid where advertiser paying the best price gets the right to display his ad to the user who has just logged on to your website. The process lasts for a fraction of a second, thanks to the automated process. Additionally, the software comes with the database of the maximum price bidders can shell out for a particular slot, which also speeds up the process.

Programmatic has a typical way of functioning driven by speed and profitability. In fact, it is divided into two well-defined categories – Programmatic Direct and Programmatic RTB.

While Programmatic RTB is the mainstream practice, Programmatic Direct also has takers nonetheless. As the name suggests, the process is direct minus the hassles of real-time bidding at any level. Herein, the publisher reserves the advert space for the advertiser for an agreed amount, which usually depends on the demand and scale of the digital inventory. Programmatic Direct is also automated but the element of manual interference is more profound vis-à-vis Programmatic RTB.

How it keeps you on top?

Being sophisticated and simple at the same time is a virtue exclusive to just a few commodities like programmatic. No denying the fact that complex algorithms are involved but only at the machine level. For the advertiser, it is a smooth sail. Just sign up a demand-side platform (DSP) and go on a digital inventory buying spree. The DSP enables you to several data and advertisement exchange accounts simultaneously and monitors ad performance on multiple KPIs, such as, but not limited to, effective Cost per Click and effective Cost per Action. Ad targeting and measuring outcomes can be achieved from a single system.

Programmatic uses state-of-the-art technology to buy and sell digital inventory, offering a level of transparency unmatched by conventional advertising. Here, you are always in the know of every little detail of the campaign – from the websites displaying your ads to types of users seeing your ads and the total expenses involved – in real time. With actionable inferences at your fingertips, optimizing campaigns for better performance is easy, efficient and swift.

The conventional ad space buying methods are vulnerable to inaccuracies due to human interference. Contrarily, Programmatic relies on automation and hence, is altogether devoid of any human interference and related discrepancies. The entire selling/buying process is streamlined and quick, skipping the need for going through RFPs. The trading is done from a single platform aligned with multiple exchanges, offering control over full ad inventory. This also translates to higher efficiency levels.

While conventional advertising is marred by delays, programmatic has speed as its defining trait. The trading is carried out in a fraction of a second while the website is loading on the user’s devise. The publisher and the client have to establish their exact requirements and the software does the rest, quickly. Resultantly, the time gaps in unleashing the campaign are bridged effectively, making your ad visible to the right audience at the right time for the right duration at the right price.

If your existing advert campaign is failing to boost your business prospects, Programmatic can be the remedy. It empowers you to identify new target markets and reach out to them conveniently and swiftly. You have access to multiple platforms and publishers to tap in markets that have remained elusive thus far. If E-Marketer is something to go by, an overwhelming majority of advertisers believe that Programmatic has helped them earn brand recognition and sales from uncharted territories.

Flexibility is central to Programmatic. You can opt to pay for the impression received from the publisher or fix a minimum budget. There is also no limit to the number of impressions, ad inventories or publishers you can buy or work with. The capability to revisit strategies and make changes at any stage of the campaign also comes by default when using Programmatic to display your advert.

The software is programmed to carry out ad space selling and buying automatically while providing real-time data. The data is the cornerstone for tailoring messages based on the user’s personality traits and browsing behaviour. As the database keeps piling on, you have firsthand account of the user’s inclinations, beliefs, lifestyle, opinions and more, adding nuance to your overall advertising campaign.

The use of algorithms in Programmatic guarantees better targeting and higher marketing leverage. The algorithms help you factor in the potential customer’s age, gender, location, browsing history and other key sale determinants. With a wealth of information readily available, targeting and retargeting the identified audience for better views, clicks and conversions is easy and precise.

Advertisers at the global scale lose about $6 billion to ad frauds, making it a serious issue. Thankfully, Programmatic has answers to it as well. It works on sophisticated machines encrypted to keep the campaign on track and you hedged against any ad fraud.

Programmatic Advertising initiated as a way to add value to remnant inventory is now mainstream practice and presumably the future of digital advert space buying. The quantification is readily available to support the trend, courtesy several prestigious resources.

Want to get started with Programmatic Advertising ?
Let's Plan